Mahavatar Babaji was initiated into Kriya Yoga by Parama Guru Sri Sri Sri Bhoga Siddhar. He had undertaken the mission of spreading Kriya Yoga, to the door steps of suffering humanity and mankind. He has initiated and taught Kriya Yoga practice to several devotees and seekers and is the icon of Kriya Yoga tradition. At the behest of Parama Guru Sri Sri Sri Bhoga Siddhar (spiritual master) of Mahavatar Babaji, Babaji further simplified Kriya Yoga, according to the needs of the times and made it accessible in general to common folk, the householder and city dweller, who were unable to renounce their families / worldly duties and go to secluded places like the Himalayas but also benefit from the age old Kriya Yoga technique. The earliest known luminaries who were initiated in to Kriya Yoga are Sri Adi Shankaracharya, Kabir Das, Shirdi Sai Baba and Lahari Mahasaya.

It is since the 19th century onwards that a few thousand people around the globe were blessed with Kriya Yoga, chiefly through Babaji's disciple Sri Lahari Mahasaya and his subsequent disciples. Even this method of Kriya Yoga turned out to be difficult to practice / cumbersome by the current generation of people, as one single session required almost three hours which included asanas, pranayama techniques and meditation.

This is when, Parama Guru Sri Sri Sri Bhoga Siddhar who had lived for 12,000(Twelve thousand) years, had chosen Pujyasri Aathmanandamayi Maathaji to impart the knowledge of the essence of Kriya Yoga and through Her spread the knowledge of Kriya Yoga among the seeking and deserving lot of mankind irrespective of class, cultures, creeds and faiths across the globe. The Masters blessed Her with a new technique called SUSHUMNA KRIYA YOGA, in a divine intervention of Maathaji’s meditative spell, on the auspicious day of Vinayaka Chavithi (Chathurthi) in the Brahma Muhurtha time (early hours) of 7th September 2005. 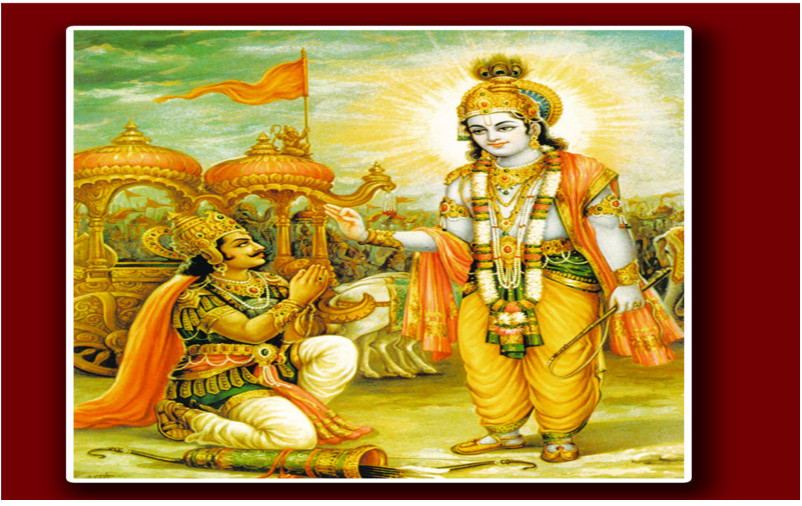 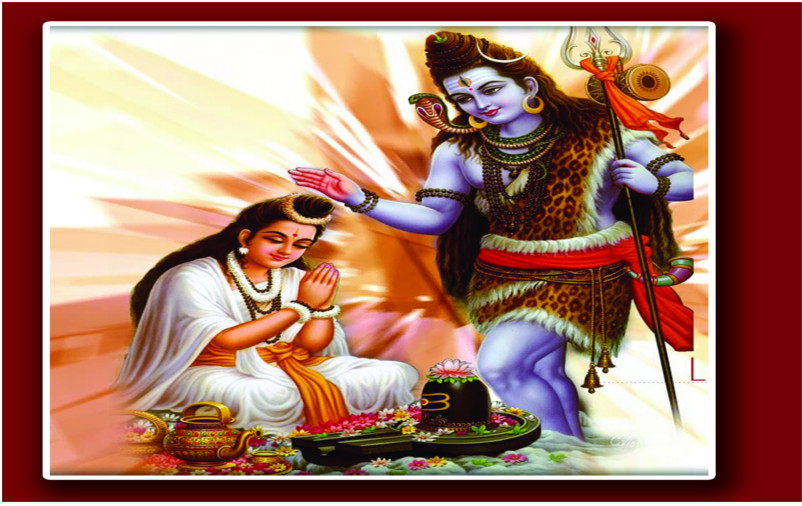